This space is dedicated to a journey I started recently to activate my stagnating brain, tone my sagging muscles (that darned pandemic!), and make sure all my innards are working with peak efficiency.

I will be adding a new food or drink adventure every once in awhile. I hope you will take what you can use, skip what you can’t, and remember that I’m not a doctor of any kind. You are on your own! Please do your own research and, if necessary, ask your doctor and/or pharmacist about changes to your diet. 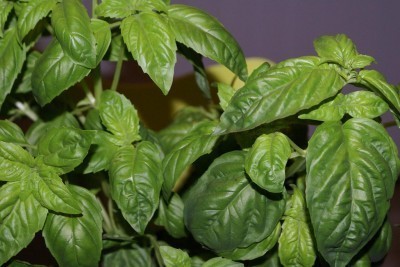 My interest in eating healthy started when I was a teenager, but I do love me my sweets, so . . .

that led to hypoglycemia. I cut down on sugars and tried to incorporate more veggies into my diet. My husband did all the cooking then, so . . .

that led to lots of pastas, pizzas, and pretty much whatever meat he was into that week. Now, I can take red meat or leave it. Gimme a nice chicken, fish, or pulled pork, and I’ll keep a steady supply of protein in my diet. But when I was on my own, and had to learn to cook (gulp!) I went back to old habits.

Within my multitude of emails, one caught my eye. It was about changing to a plant-based diet easily, and with minimal cooking. Sounds right to me! So I downloaded the suggested grocery list and got started — slowly — on my journey.

I started with Medjool dates. They are extremely nutritious, and satisfy my sweet tooth. Seriously! One date and I’m done. 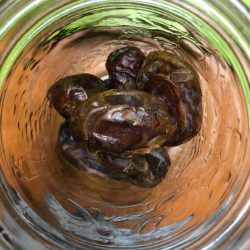 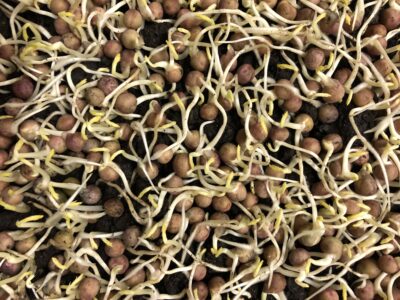 The next thing I did was to look at sprouts. I had tried them in salads and sandwiches before, and liked them. How hard could it be to grow them?

Not hard, as I found out, but I’m not one to eat the same thing, day after day after day, especially when it has a “best before” date. Sprouts are only good for a few days in the fridge. I tried to eat them quickly, but . . .

The thing is, I hate mould. Me, a forester, forager, and environmentalist, who understands the importance of fungi in our natural world, HATES MOULD!

The next logical step, of course, was to grow the sprouts out a bit into microgreens. Aha! I have a few short days of leeway in harvesting them, and I found I quite enjoyed the process of getting them to sprout. Then, putting them into soil–well, what’s better than that? May my hands always be in soil!

I have been successfully growing microgreens for two months now, and loving not just the process, but the taste of the product, the energy I feel, and the joy I get when sharing with others.

(And forget what I said about a totally plant-based diet. Adding microgreens achieves what I want without giving up too much of what I love.) 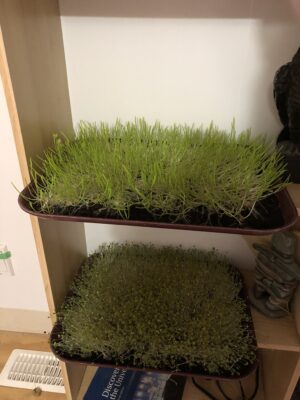 This Site Is Protected By
Shield Security →